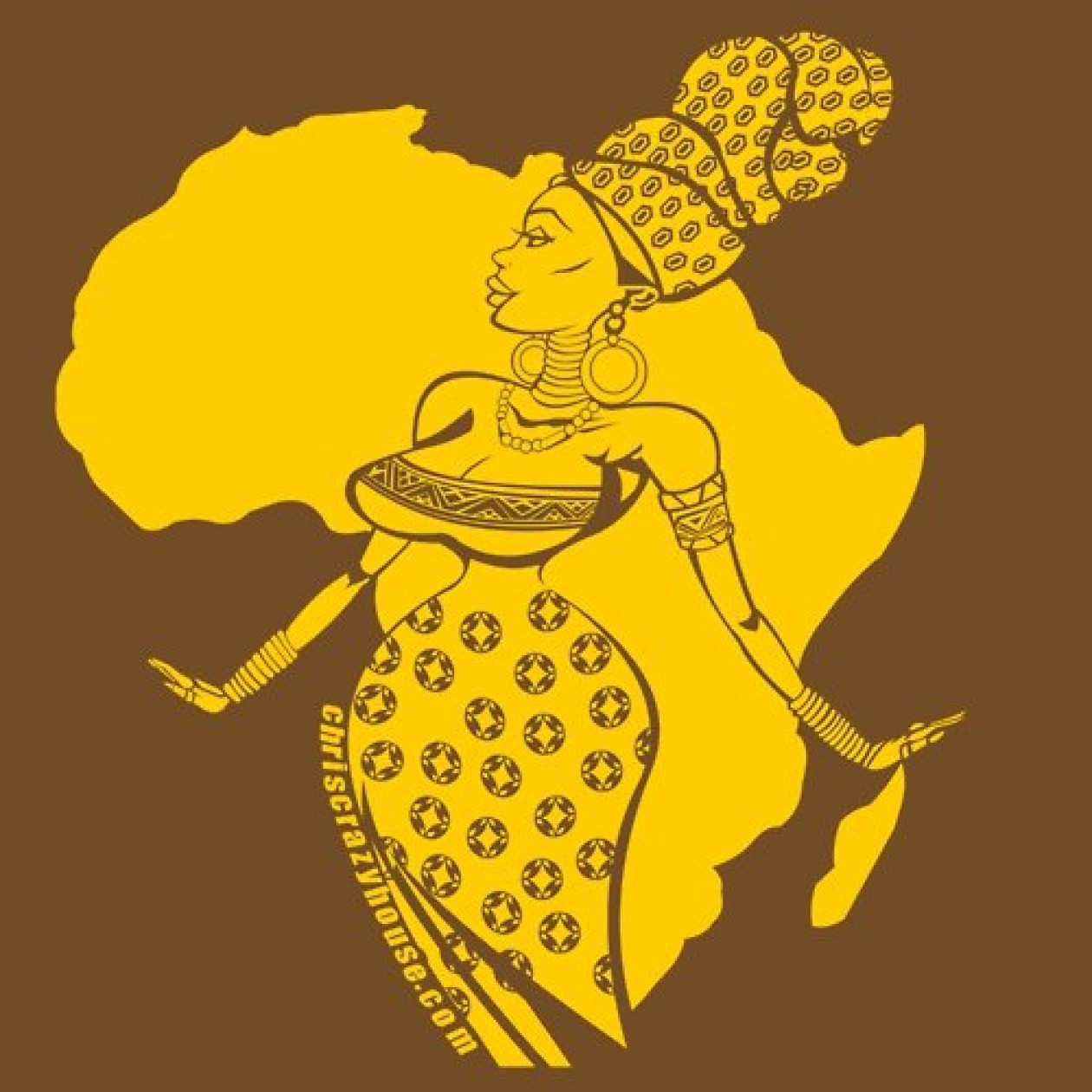 There comes a time in our lives as adults when we have to understand that our parents can NEVER make up for some slight or misunderstanding we had with them when we were 5-7-9, or even 15. At some point in adulthood we have to take responsibility for the choice we make to be happy or unhappy.
And, unless said parent physically harmed you, they did the best they could with what they knew and we have to let it go. I am so sick of hearing people whine about not having “stuff” as a kid, or parents being too strict; it’s all relative. Adults who can now verbalize how they don’t trust their parent because that parent didn’t explain why he/she made the choices they made, which made the kid feel robbed of something, need to get over it and move on.
Our parents made mistakes just like we do. How can we think to not look at our lives as a parent and think our kids will not eventually bemoan some slight we made when they were young? Do we really believe that we’re now the perfect parent and can do nothing wrong? We aren’t; we do. Just because we let our kids run wild because our parents were too strict on us, does not make us a better parent. In fact, research shows that those same children malign parents who give their children no boundaries when they get to be adults because they provided no feeling of safety for the child.
Kids will like it in the moment, but they will hate you as an adult if you let them drink, or have sex (as long as you’re going to do it) at home. Kids won’t love you more because you bought every toy you could find for them, either. A few toys that are special to them are much more desirable to a child, and much less overwhelming. (But, personally, there is no drum set that equals to the sound of a wooden spoon on a metal pan.)
When you speak your mind regardless of how it harms another person, it is just as bad to your child as it was when you were young and your mother/father never spoke up to defend you when you felt someone was damaging you in some way. Extremes in one behavior is not an improvement on other behaviors.
And stop patting yourself on the back exclaiming that you are a much better parent than your parents were to you. Repeat after me, it is ALL relative. The phrase “my kids can come to me about anything” only works if that kid has had the exact same thinking process and experiences as you did, and that’s impossible.
As much as you protest, it is highly likely that your kids will never tell you some of the things they have heard or are experiencing as a kid (including rape, drugs and alcohol, abuse, bullying, or violence), no matter how you brag that they tell you everything. No matter how open you think you are as an adult some kids are just not going to tell you that someone groped them inappropriately because of the shame they feel, or the internal guilt that they brought it on themselves. They are just not programmed to do that. In your adult mind, you cannot determine how a child will interpret something they hear, feel, or experience.

A parent experiencing deep depression can’t possibly be mentally available to their children, so being angry if your parent was one suffering from depression and wasn’t available to you is the same as being angry because they had cancer or leprosy. Nothing short of medication (usually) can bring someone out of some depressions and all the wishful thinking won’t make it so. This is one of those times “just do it” can’t happen naturally; you can’t just push through depression.
Saying, “get over it” is too simplistic, but adults need to let that internal kid out, slap it on the back, and repeat, “from now on I am going to be the adult I dreamed I would be.” Then, become that adult.

This site uses Akismet to reduce spam. Learn how your comment data is processed.

Tiptoeing through the maze that is my mind